Do You Have Any Questions ? 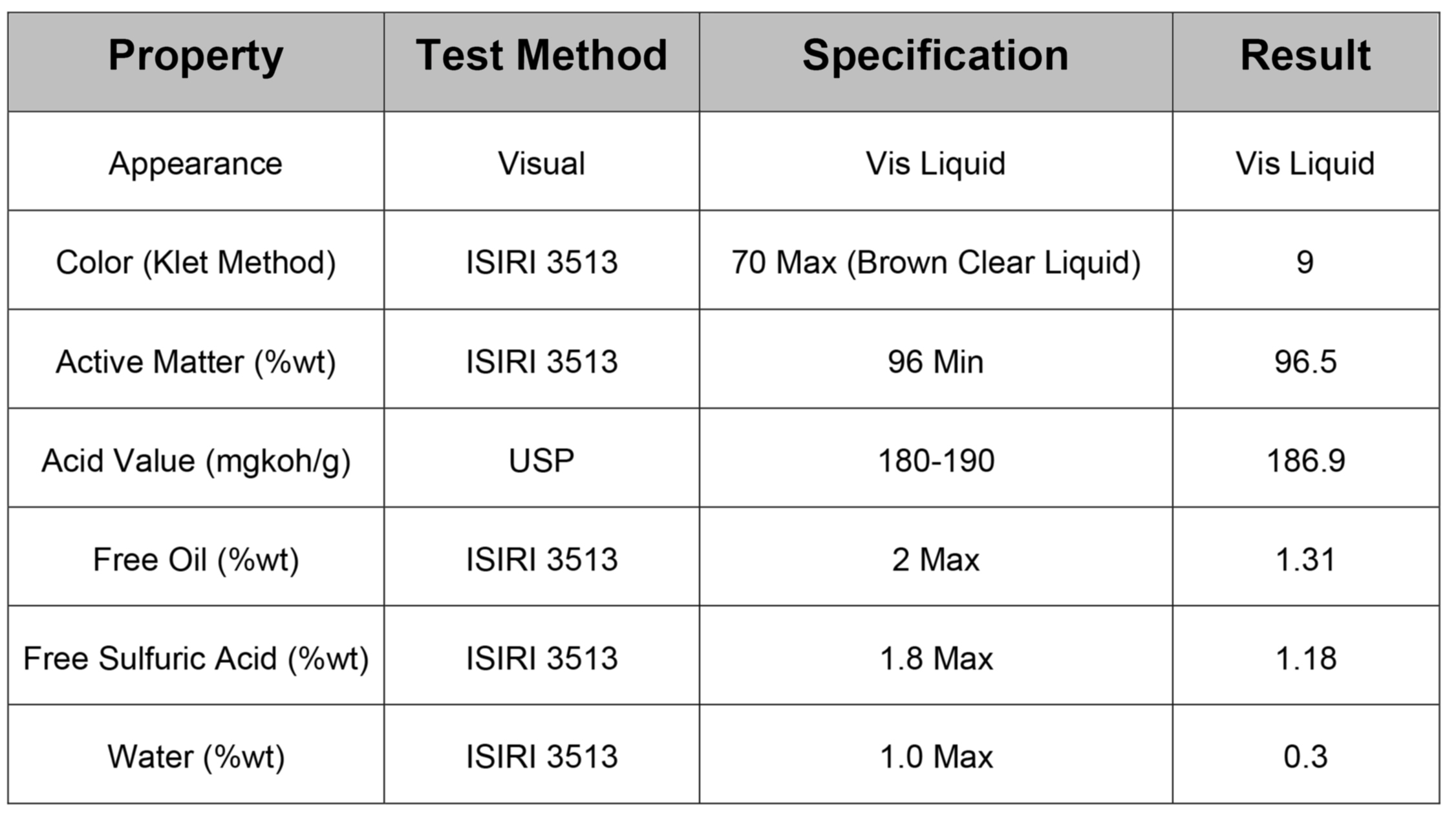 The LABSA market is driven by the markets for LAS, primarily household detergents.

Linear alkylbenzene sulfonate was developed as a biodegradable replacement for nonlinear (branched) alkylbenzene sulfonate (BAS) and has largely replaced BAS in household detergents throughout the world. The pattern of LAS consumption demonstrates the overwhelming preference by consumers for liquid laundry detergents in North America, whereas powders continue to be the dominant products in Western Europe, mainland China, and Northeast Asia (Japan, South Korea, and Taiwan).

Comparable and reliable data in other regions of the world  are generally unavailable, but in these less-developed world areas, LAS is essentially used only in laundry powders (particularly in India and Indonesia) and hand dish-washing liquids. The latter are often used as general-purpose cleaners.