Do You Have Any Question ?

If You Have Any Question About Technical Informations , Please Contact Us. 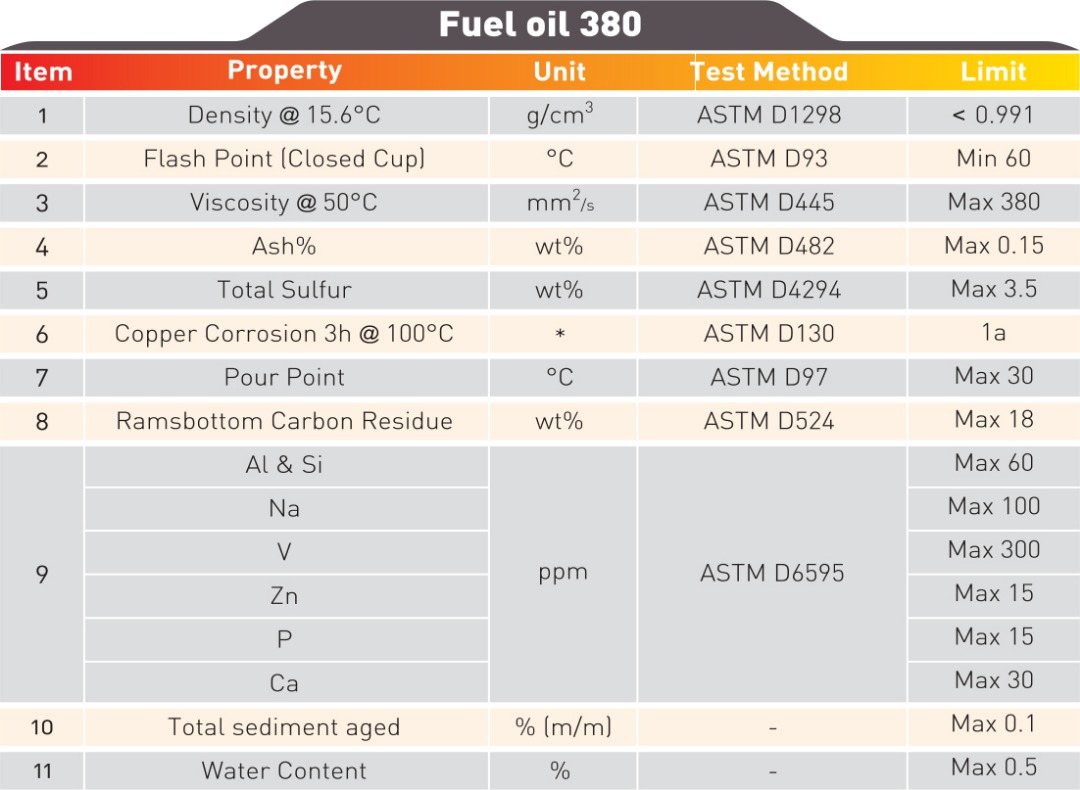 fuel oil, also called furnace oil, fuel consisting mainly of residues from crude-oil distillation. It is used primarily for steam boilers in power plants, aboard ships, and in industrial plants. Commercial fuel oils usually are blended with other petroleum fractions to produce the desired viscosity and flash point. Flash point is usually higher than that of kerosene. The term fuel oil ordinarily does not include such fuels as kerosene.